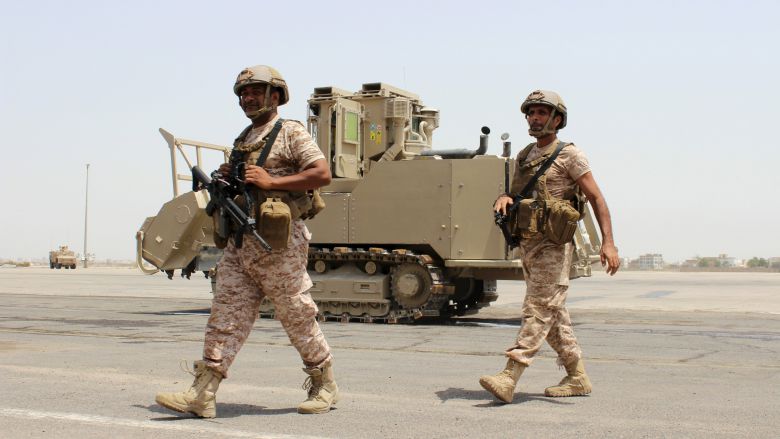 The armed forces said in a short statement that the jet taking part in the fighting was “lost”.

Riyadh and a coalition of Arab states entered Yemen’s civil war a year ago, in an attempt to restore President Abd-Rabbu Mansour Hadi after Houthi rebels and forces loyal to former president Ali Abdullah Saleh ousted him from power.

There was no immediate comment from the Saudi-led coalition.

At least two jets from the alliance have crashed since the start of the campaign.

In May 2015 a Moroccan F-16 warplane crashed while on a mission with the alliance in Yemen, and the Houthi militia said tribesmen had shot down the aircraft.

In December that year a Bahraini F-16 jet from the coalition crashed in Yemen’s neighbour, Saudi Arabia, after suffering from a technical fault. 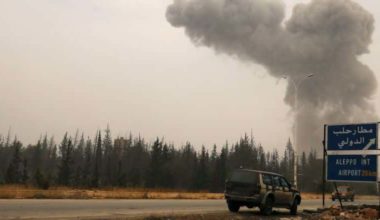 Read More
AMMAN, Nov 1 – The Syrian army and its allies seized a strategic area in the besieged rebel-held…
WWorld 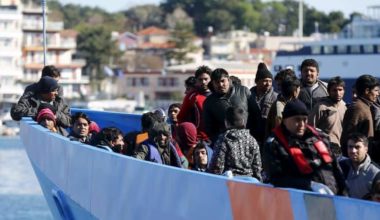