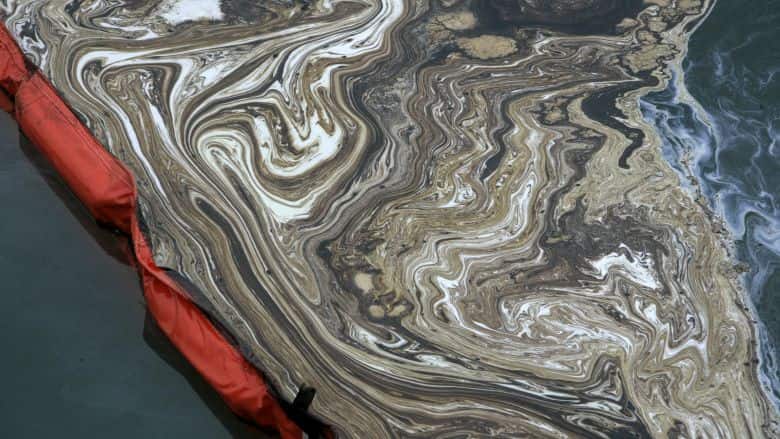 Competition to supply the energy-hungry countries of East Asia is definitely heating up. In a market that is traditionally dominated by the Gulf Cooperation Council (GCC) countries—Bahrain, Kuwait, Oman, Qatar, Saudi Arabia and the UAE— Russia has recently entered the fray, and Iran, as well as Iraq are keen to make up for lost time from sanctions and supply disruptions, respectively. The United States is also eyeing the market as it prepares to lift its self-imposed, 40-year long export ban. Can GCC countries wield the complex tapestry of commercial and geo-strategic relationships to their advantage?

With the European Union stagnating economically, it left the North East Asia (NEA) region as the main source of growing demand for crude oil, and the competition ratcheted up. For geographical reasons, GCC countries were the established incumbents in this market: In 2013, they accounted for 35 percent of China’s oil imports, 74 percent of Japan’s, and 71 percent of South Korea’s.

The GCC national oil companies’ (NOCs’) relationships with the NEA region go beyond market contracts. Through a variety of joint ventures with leading petrochemical companies from China, Japan, Singapore and South Korea, the GCC NOCs have established a hierarchical foothold in the NEA petrochemical value chain.

For example, the Kuwait Petroleum Corporation has a 30 percent stake in the 13-1 Yacheng oil field in China; the Petrochemicals Corporation of Singapore is jointly owned by Qatar Petroleum Investments (24.5 percent), the Anglo-Dutch oil company Shell (25.5 percent), and Japan-Singapore Petrochemicals Company (50 percent); and the Fujian Refining Petrochemical Company has a refining complex that is a partnership between Saudi Aramco (25 percent), Chinese NOC Sinopec (50 percent), and U.S. oil giant ExxonMobil (25 percent). In the cases of Qatar and Saudi Arabia in particular, these examples represent just the tip of the iceberg.

At the time that many of these relationships were forged, a primary motivator was the desire to work with local partners to overcome restrictions that limit foreign entrants. However, GCC countries may find that these commercially driven investments end up paying geo-strategic dividends. Joint ownership creates mutual interests, and they are reinforced by a history of successful partnerships, especially in the trust-dependent domain of technology sharing. Unlike the international oil companies of the United States, the prevalence of NOCs in GCC-NEA energy relations helps ensure that the respective actors pursue national interests rather than merely those of globally dispersed shareholders.

As part of their efforts to diversify their strategic partnerships, GCC governments recently reached out to their NEA counterparts in a variety of economic and non-economic spheres. Despite their history of security cooperation with the United States, Japan and South Korea, the GCC must be looking at the United States’ behavior in the Middle East and Eastern Europe with concern.

It remains to be seen whether GCC countries can deploy their commercial and geo-strategic links to the NEA region as weapons in the unfolding price war. One manner in which they can surely strengthen their hand is enhanced cooperation at the GCC level: Virtually all existing GCC-NEA energy joint ventures involve exactly one GCC oil company, as they were established when GCC countries did not face as many common geo-political threats as they do now. In the wake of the Iran nuclear deal, GCC governments have begun to circle the wagons. It is time for their NOCs to do the same.

— Omar Al Ubaydli is the program director for International and Geo-Political Studies at the Bahrain Center for Strategic, International and Energy Studies, affiliated associate professor of economics at George Mason University, and affiliated senior research fellow at the Mercatus Center. 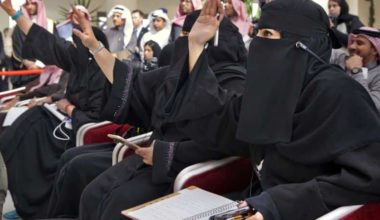 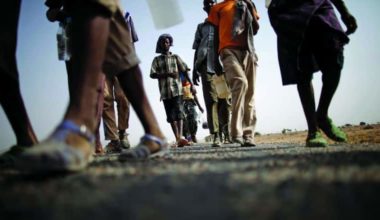 Read More
Open borders and economic freedom, had, after all, paved the way for the United States’ rise to prominence,…