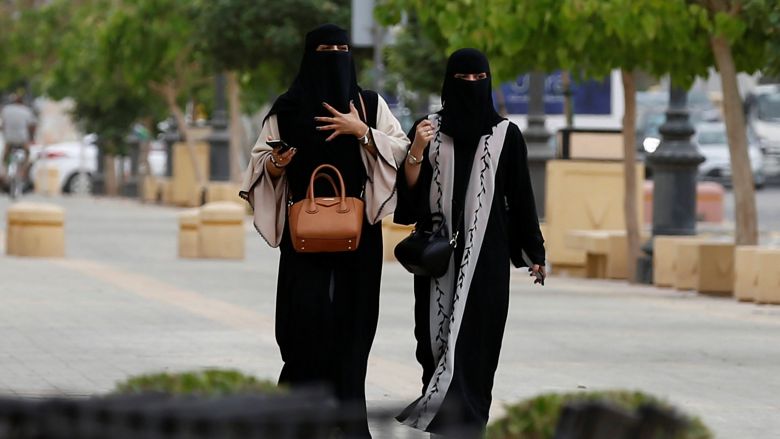 One in three women worldwide has experienced some form of gender-based violence in their lifetime, according to the World Health Organization. If nothing else, this shocking reality reveals how prevalent gender-based violence is in our lives. This human rights violation exists in every country, culture, context.

In the Arab region, gender-based violence exists in many forms – sexual, physical, emotional, economic. Intimate partner violence is the most common, with approximately 30 percent of women in the region affected, according to United Nations statistics. Child marriage is also increasing in some Arab contexts, fueled by ongoing insecurities. In Mauritania, Sudan, and Yemen, one in seven girls is forcibly married. Increased child marriage among Syrian refugee communities is viewed as a protective measure for girls in response to the ongoing crisis.

Emergencies are more dangerous for women and girls, and they are often deliberately targeted in times of insecurity. Instability has become the norm in many Arab countries. The region’s multiple protracted humanitarian crises have destroyed systems of social protection, reduced access to safe services and support, displaced communities, and increased vulnerabilities. From Palestine to Libya – this shows no signs of abating. These conflicts bring insecurities that compel women to resort to risky sources of income – such as trafficking and prostitution – in order to survive. In Yemen, women are at even greater risk of gender-based violence than they were prior to the crisis. The 2016 Arab Human Development Report revealed that young women and women of ethnic minorities are particularly vulnerable to violence. For these women, escaping conflict does not necessarily bring safety.

Support and resources to combat gender-based violence frequently fall short and are short-term – despite the long-term nature of these crises. We fail to adequately promote gender equality in emergency settings, although research has shown that the biggest predictor of peace in a country is not economic or political, but rather how the country treats its women. Further, solving a political crisis does not put an end to the human rights crisis. When the public emergency ends, a new emergency for women and girls begins, bringing increased risks and violence.

Even during times of so-called stability, health-care systems in many Arab countries are not equipped to address cases of gender-based violence. Women and girls in rural areas lack access to services and support, and social stigma restricts survivors from reporting cases. Rape is under-reported worldwide, even in countries with systems, services, and support in place. Global experience demonstrates that we do not need “evidence” to prove that violence is taking place, particularly in contexts of crisis.

Most Arab legal frameworks have limited definitions for gender-based violence. For instance, Lebanon’s Law on Protection of Women and Family Members from Domestic Violence in 2014 fails to recognize marital rape as an offense, meaning that a woman surrenders rights to her own body upon marriage. In many countries in the region, rape culture is on the rise. Perpetrators are not prosecuted and forms of violence such as sexual harassment, coercion, and marital rape are not viewed as offenses at all. The concept of “consent” is nearly absent.

These challenges are playing out in a global landscape that is reversing gender equality. In her concession speech, former U.S. Secretary of State Hillary Clinton said that the fight for what’s right is still worth it. But that fight is now much harder.

U.S. President Donald Trump’s policies on human rights and gender equality will undermine progress towards the U.N.’s Sustainable Development Goals and other efforts to support women’s rights worldwide, such as women’s right to safe sexual and reproductive health.

In the Arab region, there is still a great deal of work to do to end gender-based violence. A seemingly-overwhelming supply of political will, resources, and action are needed to bring about the change we seek. Even Arab countries’ ratification of the Convention on the Elimination of All Forms of Discrimination against Women (CEDAW) is rendered meaningless under so many reservations.

After over 20 years addressing gender equality and gender-based violence in countries all around the world – Afghanistan, Chad, Haiti, Central African Republic, Papua New Guinea, Democratic Republic of the Congo, Nepal, and others – I am now working in the Arab region to advance gender equality and human rights in academia through education, applied research, community development, and action. Our work is at the intersection of academia and activism supporting students and seasoned experts, policymakers and practitioners, to address gender inequalities through an intersectional lens.

By convening policymakers and practitioners, we magnify Arab women’s voices in global policy discussions, such as those on U.N. Security Council Resolutions on women, peace, and security. We also promote initiatives to build Arab capacity to address gender issues in development and humanitarian programming.

We know that our reality in the region is one of gender inequality. So, unless we’re addressing inequalities everywhere – we will achieve equality nowhere.

We can start by ensuring Arab women’s leadership in all forms, in every sector. Despite unprecedented challenges, this is an historic moment to build local capacity to address local issues. Taking ownership of these challenges ensures that we cultivate home-grown sustainable solutions.

And ending gender-based violence – that’s for all of us.

Lina Abirafeh is the Director of the Institute for Women’s Studies in the Arab World at the Lebanese American University. 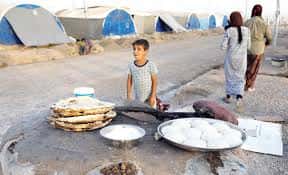 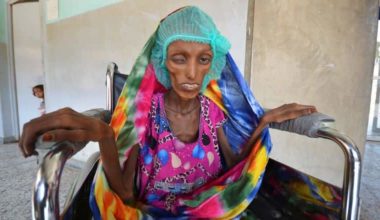