Why Print Media Is a Thing of the Past

There’s no doubt print media is on the way out. Print newspaper sales have fallen by more than 10% in the last few years.

But how has this giant fallen so far? What are the causes of this drastic change in the global media landscape? What are the alternatives to this traditional medium?

Want to learn more about the demise of the printing press? Read on! We’re here to explain how and why old-school media is dying out and how alternative forms of media are taking their place.

Costs Are a Major Factor 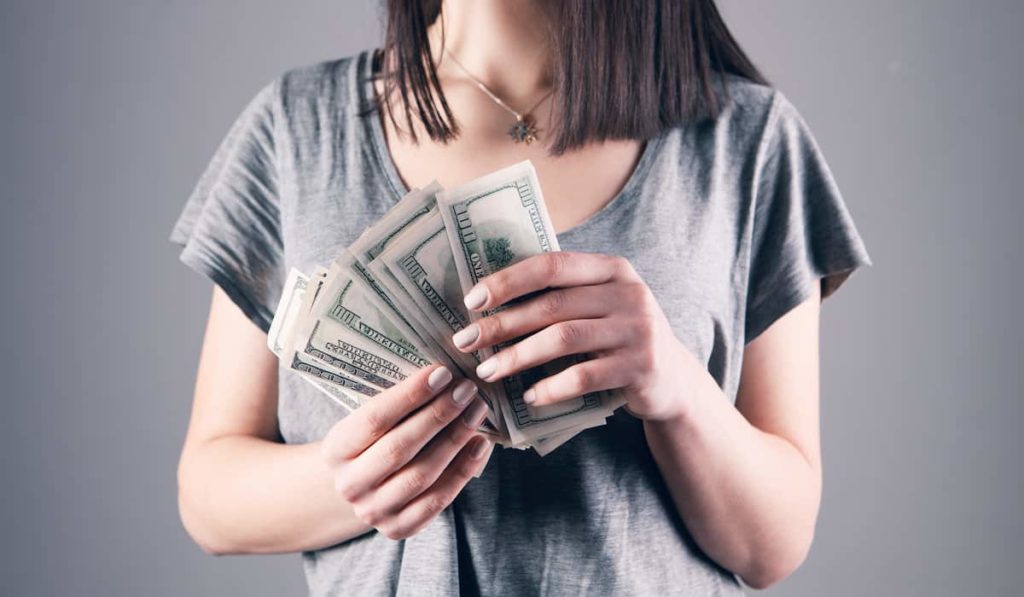 Print media has to worry about high costs for both printing and distribution. Even something as simple as a temporary rise in paper prices can put a newspaper out of business.

Meanwhile, the costs for the average piece of digital media are practically on the floor! Anyone starting an online magazine will soon realize how few costs there are in digital media compared to print media.

Print media has always had a space problem. Every word is ink on the page. That costs money!

As a result, traditional newspapers and magazines need to limit the length or number of articles they produce. That means potentially cutting out quality content in the name of saving space and money!

With digital publishing, the only thing limiting the amount of content you can put out is how much you can produce. If an online newspaper or magazine had a dozen enthusiastic contributors, they could theoretically push out 100 articles a day coving a wide variety of subjects.

Space isn’t just useful for articles either! it can be used for advertising too. That means online magazines can sell as much advertising space as they like, blowing traditional media out of the water in terms of earning potential!

Even the biggest newspapers and magazines in the world rarely cross international boundaries. Think about a big publication like the New York Times, for example. Its physical paper isn’t commonly sold outside the US, but people from all over the world read its content online!

Companies publishing digital magazines and online periodicals can distribute how and when they like. It’s a massive advantage for digital media and potentially the final nail in the coffin for print media.

Newspapers might have been convenient in years gone by. Before the internet, having a quick round-up of the day’s important stories delivered by a kid on a bike, or sold to you at a street sign was great.

But in the modern age, print media simply can’t keep up. Stories emerge and change before the ink is dry on the first printing. Receiving live updates or stories published just minutes ago keeps consumers in the loop. Print media’s decline may have been unexpected to some, but it now seems destined to keep heading downhill. Digital media is its natural replacement, with so much more versatility and convenience.

Looking to enjoy more entertaining and informative articles without having to go out and buy a physical publication? There’s no need to roam far! Check out our blog for hundreds of articles on a wide variety of topics.

Debit vs Credit Card: What Are the Differences?

What a Local SEO Package Should Include for Business Growth 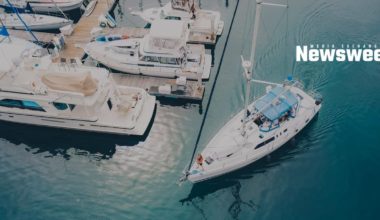 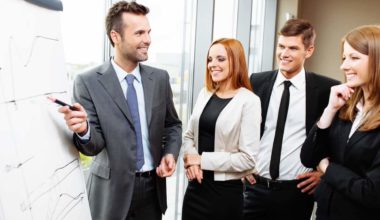