GENEVA, Oct 26 – Women members of parliament (MPs) in all regions face sexism, harassment and violence from male lawmakers and are increasingly targeted by online humiliation campaigns, a report said on Wednesday.

The first study on the issue by the Inter-Parliamentary Union (IPU) follows scandals in France and other countries where women have denounced abuse in the corridors of power.

Sexist violence and harassment against women lawmakers is “real and widespread”, the report said. The findings suggested “that the phenomenon knows no boundaries and exists to different degrees in every country, affecting a significant number of women parliamentarians”.

The results were based on data provided by 55 women parliamentarians of all ages who were selected from 39 countries in five regions.

Four out of five of the women reported having been subjected to hostile behaviour causing psychological harm or fear. Some 44.4 percent said they had received threats of death, rape, beatings or abduction during their terms.

“The respondents said that most of these acts were committed by their male colleagues – from opposing or their own parties,” it said.

Being under 40, or belonging to the opposition or a minority group, are “aggravating factors” that put women at risk, according to the study by the Geneva-based body that links 171 national parliaments.

The IPU called for male and female MPs to denounce such behaviour and for codes of conduct and complaint procedures to be put in place. Females account for 22.8 percent of some 46,000 parliamentarians worldwide.

“The report … is an eye-opener, it’s the first of its kind. We have gone out to interview members of parliament, to have their own personal perspectives, from their own experience,” Martin Chungong, IPU secretary-general, told a news briefing.

“We are looking at how we can help resolve some of these issues, because they are actually a stumbling block to political participation of women,” he said.

Women MPs from sub-Saharan Africa, Asia, Europe and the Middle East “described photomontages showing them nude, photos of them accompanied by disparaging comments, obscene drawings of their person or information published in the social media suggesting that they had had marital problems and failed private lives,” the report said. 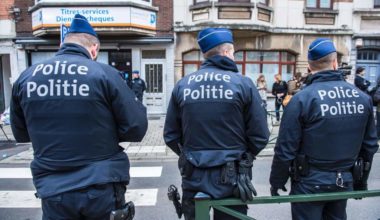 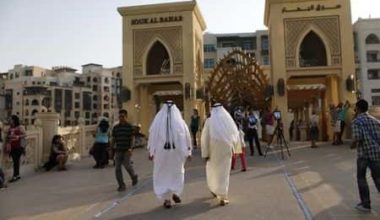