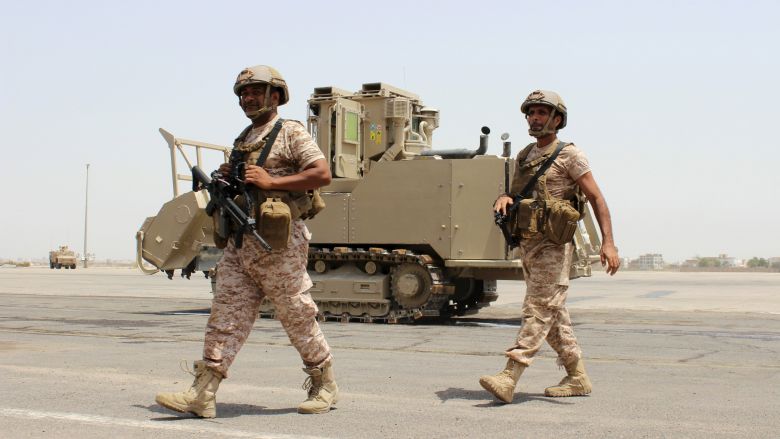 ADEN, May 9 – The airport has reopened at the Yemeni coastal city of Mukalla which was recaptured by government and Emirati soldiers in April after a year-long occupation by Al Qaeda, local officials said.

The first flight in on Sunday was a plane carrying relief supplies from the United Arab Emirates (UAE), the officials said. The UAE said the consignment was carrying 20 tonnes of medicines and medical accessories from the UAE Red Crescent.

The southeastern town’s Riyan airport halted regular services a year ago after Al Qaeda in the Arabian Peninsula (AQAP), seen as one of the most powerful branches of the global militant group, took over the town and made it the centre of a rich mini-state along the Arabian Sea coastline.

Exploiting the chaos of a civil war between government loyalists and Houthi rebels, AQAP earned an estimated $2 million a day in revenue from port taxes and fuel smuggling in Mukalla, a city of about 500,000.

Around 2,000 Yemeni and Emirati troops advanced into Mukalla in the last week of April, taking control of its maritime port and airport and meeting little resistance. Al Qaeda said it withdrew to save the city from destruction.

Saudi Arabia and Gulf Arab allies such as the UAE intervened in Yemen in March last year, fighting in support of Yemen’s government after it was forced into exile by the Iran-allied Houthi group.

The war has killed more than 6,200 people, displaced more than 2.5 million people and caused a humanitarian catastrophe. 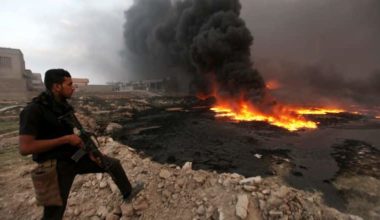 Read More
QAYYARA, Iraq, Aug 30 – It gets darker earlier these days in the northern Iraqi town of Qayyara,…
WWorld 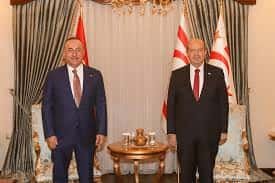 Read More
LONDON, Nov. 18 – Cyprus is closer than ever to ending a four-decade partition and its Turkish and…